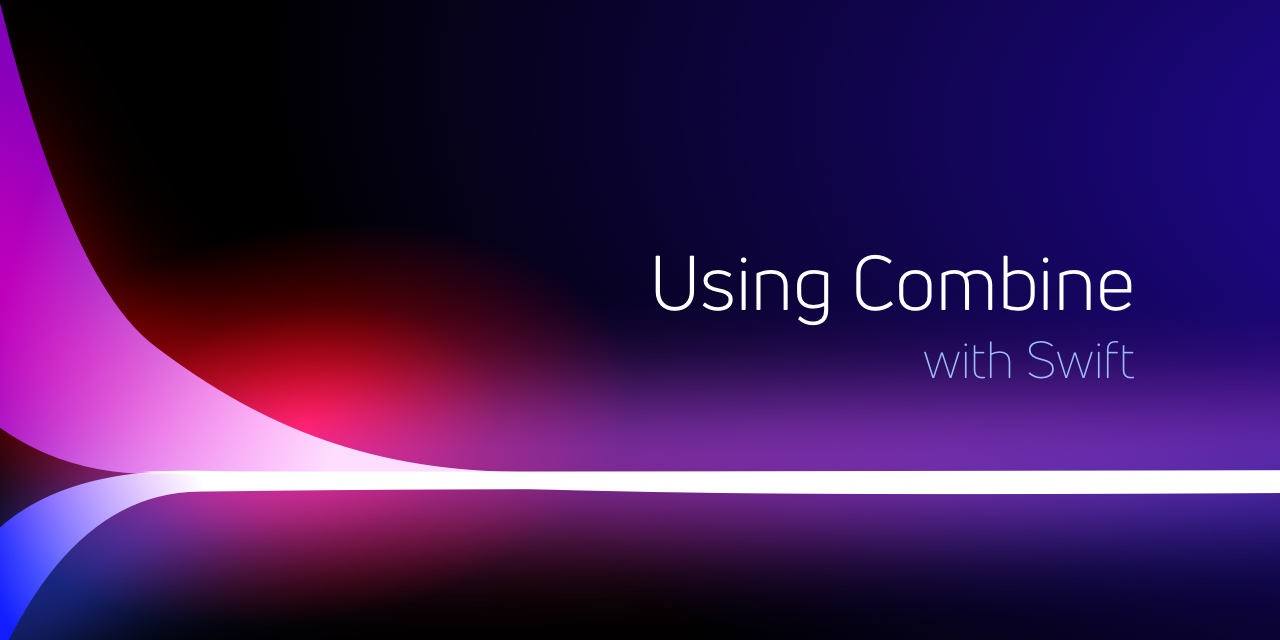 A collection of notes, project pieces, playgrounds and ideas on learning and using SwiftUI and Combine. Changes, corrections, and feedback all welcome! See CONTRIBUTING for details and links.

While I started digging into SwiftUI, I was attracted to Combine and realized how much depth there was in just the Combine framework. I wanted to learn Combine, and describing how to use it to other people works really well for me.

What makes good reference documentation for me:

The docs directory in this repository is the source for the HTML content hosted at https://heckj.github.io/swiftui-notes/

The project (SwiftUI-Notes.xcodeproj) has sample code, tests, and trials used in building and vetting the content.

The content is hosted by Github (on github pages), generated with Jekyll, primarily written in Markdown.

Setting up asciidoctor for local rendering

The git metadata requires "rugged", which wants cmake to install it... so you might need to brew install cmake to make this all work.

If you have docker installed, you can also use a docker image to do the rendering, and not have to install anything directly. If you want to try out different extensions, you probably want to install this locally, but if you're just generating the output then the docker path is significantly easier.

You can do all this rendering locally with docker. Do this from the top of the repository:

A variation of these commands are included in the .travisCI build configuration.

To run it against the live site: